LASEK AND PRK HAVE A LONG HISTORY

Both laser eye surgery procedures treat the surface of the eye which avoides creating a flap on the cornea. 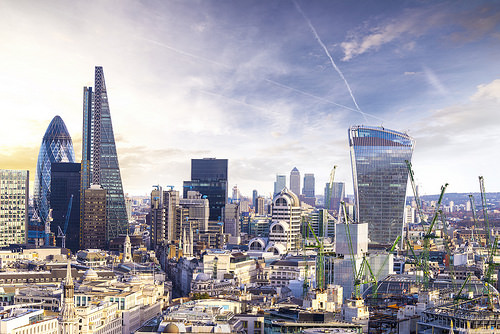 There are two types of surface laser eye surgery; LASEK and PRK. In these treatments, the laser is used on the surface of the cornea to reshape it and allow the light to be focussed correctly onto the retina.

GET THIS FREE GUIDE TO LONDON EYE TREATMENT 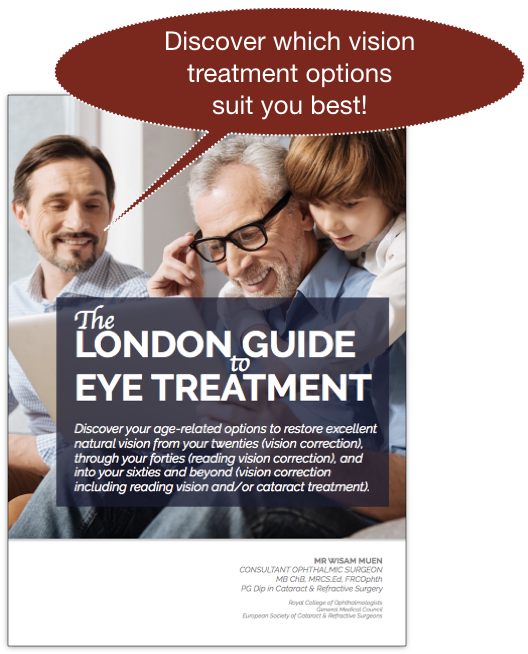 Local anaesthetic drops are used to numb the surface of the eye. In LASEK the front layer of cells (the epithelium) is removed and placed to one side. A special Excimer laser is then used to reshape the surface of the cornea and allow it to focus the light onto the retina; so glasses are no longer necessary. The epithelial layer is then placed back on the surface and allowed to heal.

We treat Londoners and patients from all around the world. Find out more... 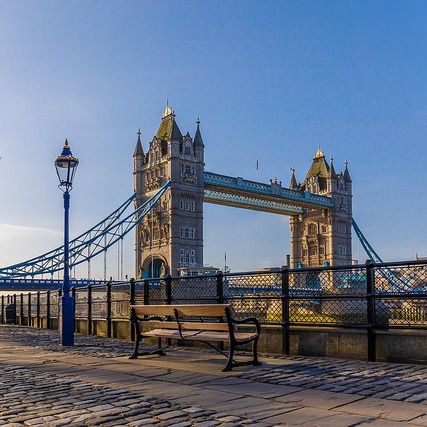 WHAT OUR
PATIENTS SAY

“I can’t thank you enough for the treatment you gave me. Everything is fine now”

“Mr Muen is the best”

“I’m so pleased to be rid of my glasses, before I was blind without them”

“I was very impressed by the number of tests that were done. Mr Muen took his time in explaining things and I felt very reassured”

“Thank you to Mr Muen for working this magic”

“I have been wearing glasses all my life but now I don’t have to, it’s amazing”

“Thank you so very very much for my cataract operation, the colours are wonderful”

“I highly recommend Mr Muen, the service was excellent”

“Thanks to all the team for the kindness extended to me whilst having my cataract operation, with special thanks to Mr Muen”

“Thank you very much for my cataract operation, the colours are wonderful”

“Couldn’t have done a better job with my squint, no problem with close work now”

“I’m very grateful to you for getting my eyes tested, the new prisms have sorted the double vision….it has given me great satisfaction”

Who is a good candidate for laser eye surgery?

Can you have LASIK laser eye surgery for short-sightedness?

How does squint treatment work?

How long does it take to recover from the PRESBYOND laser treatment?